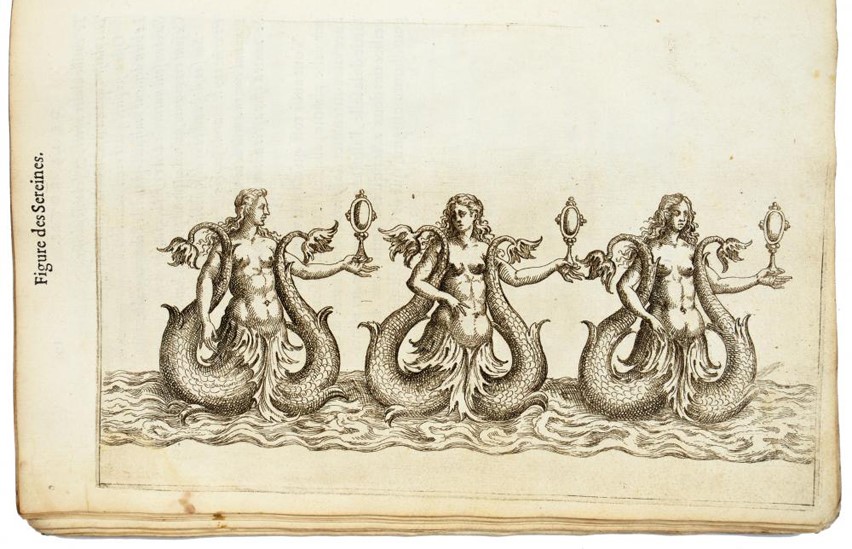 Are old books worth anything?  That is a question I’m often asked, the answer to which is invariably “that depends”.

Many books are worth nothing but few people feel able to throw a book away once read.  That is why the shelves of charity shops are groaning under the weight of books that are either usually forgettable or stale novels, biographies, text books and redundant encyclopaedias.

At the other end of the spectrum the value of collectable books has recently risen, often quite suddenly and by much.

The green credentials of reading a book on a Kindle you may think has harmed the market for books.  But at a deeper level there is something in the human consciousness that causes many people to enjoy the physicality of a printed book.

People become book collectors because they are moved for other reasons.  The printing and binding of a book can be such that the volume truly is a work of art.  Other books and pamphlets, usually ephemeral writings that were never intended to last or be considered valuable, are now rare and can be highly sought after.

Sentiment matters, too.  I was surprised to see a group of far from pristine Thomas the Tank Engine books by the Reverend Wilbert Awdry offered for sale recently for nearly £5,000.  An enduring favourite, the importance of children’s literature from Alice in Wonderland to Harry Potter can be significant or even profound when it so often is responsible for stimulating the imagination of a generation of young minds.

For this reason, the first edition of an author’s first book is often the most valuable of all, as being an ‘unknown’, as was the case with J K Rowling, few were initially printed.

Even some really great authors sometimes need a ‘nudge’ into print.  Lord Byron persuaded Coleridge to publish his great but unfinished poem Kubla Khan in 1816, almost 20 years after it was written.

Mellors & Kirk has sold fine and valuable books and manuscripts since it was founded in 1993.  Last month’s specialist book auction included a number that have been featured in Under the Hammer.

A worthless copy of Oliver Goldsmith’s Vicar of Wakefield made £1,000 because it had belonged to the young D H Lawrence’s muse Jessie Chambers of the Haggs Farm, Underwood and subsequently Arno Vale Farm, Arnold.

The earliest printed book about choreography, the Balet Comique printed at Paris in 1582 is a major rarity and sold for £15,000.  A perfect demonstration of never judging a book by its cover was lot 48.  It would have scarcely attracted a glance on the bookshelf but was the first English edition of Jules Verne’s Around the World in Eighty Days. Printed in 1873 it did well at £1,400 since the binding was rubbed and soiled with pieces of the cloth covering absent.

A group of photographs of museum treasures in Madrid taken around 1863 went for £7,000.  The album originally belonged to that most eccentric of Victorian architects and designers William Burges (1827-1881).  The photographs were taken by one of the few English women photographers, Jane Clifford whose husband Charles was the only foreign photographer allowed to work in Spain, then a politically unstable country ruled by Queen’s Victoria’s near contemporary Isabella II.  That is about all she had in common with the English monarch and Mrs Clifford can count herself lucky for at around the same time as she was working in Madrid, another English woman (Mrs Pitt-Byrne) went into print with a very uncomplimentary description of the Queen’s person and character.

A signed photograph of Edward VIII and Mrs Simpson when Duke and Duchess of Windsor had been given to the owner’s family in the 1950s by the person to whom it had been gifted by the royal couple. Still in its original frame with the couple’s gold initials W (Wallis) and E it sold, like much else in the sale, to an overseas online bidder, the hammer falling at £1,200.

A small group of clipped autographs of some of the most famous figures in British history were well received.  Queen Elizabeth I’s flamboyant signature made £1,900 whilst that of her predecessor and sister ‘Bloody’ Queen Mary took £850.

More examples from the same collection will be offered in the next specialist sale at Mellors & Kirk later this year.

A superstar before the term was invented, Rudolph Valentino (1895-1926) was the first matinee idol.  His sudden death at only 31 made headlines around the world.  A poster of him in the role of Lieutenant Dubrovsky in the 1925 film ‘The Eagle’ was the prize in a competition organised by The Nottingham Evening Post and News that year.  It was won by Elizabeth Hutchinson of Bulwell and according to a label on the back of the frame was promptly despatched to London where Valentino duly signed it on his brief and last visit to England.  On this piece of cinematic history, the hammer fell at £1,000.